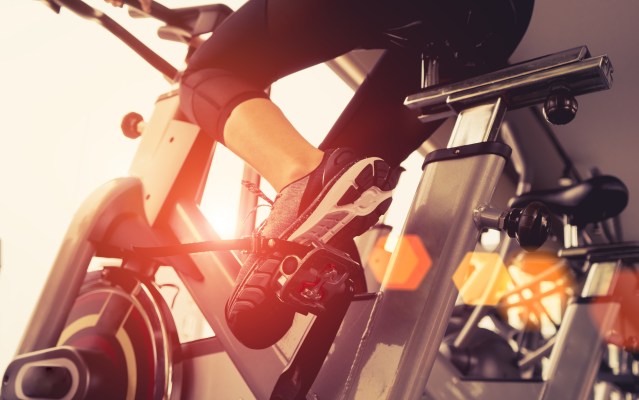 This morning Terra, a recent Y Combinator graduate building an API for fitness and health data, announced that it has closed a $2.8 million round. The investment includes capital from General Catalyst, Samsung Next, and NEXT VENTURES.

The company intends to hire with its new capital, from a team of four today — the co-founders and two other engineers — to seven this month. Terra expects to staff up to 10 people inside the quarter.

More folks makes sense given the scope of what Terra is building. The company’s APIs allow developers to hook into fitness and health data generated by software and hardware. In order-of-operations terms, Terra CEO and co-founder Kyriakos Eleftheriou told TechCrunch that his company is targeting integration points first with companies that offer APIs, then SDKs and, later, Bluetooth-enabled health wearables. That’s a lot of possible connections, so having more hands on-deck will help the company code up its integration points makes sense.

Sure, providing connective tissue between fitness and health data is neat, but only as cool as the technology that is built using the now-unlocked data. With Terra having attracted around early 100 developers or so to its product according to Eleftheriou, the startup should be starting to form an idea of what’s possible. During an interview with TechCrunch Eleftheriou brought up a neat idea of linking music selection to heart rate. So, as your heart rate goes up — say, from exercise — your music player could read that data from your wearable and shake up its shuffle.

Or the opposite, I’d add. Say you are like myself, a Nervous Person. I might want Spotify to move deeper into the Chopin the higher my heart rate during work hours.

How hard is it to link to fitness and health data sources? Per Eleftheriou, the fitness-tech world is more connection-ready than we might have expected. Polar, which makes wearables like fitness trackers, already has an API that Terra can plug into for example, the CEO said.

TechCrunch was curious about third-party hesitancy regarding allowing Terra to plug into various health, and fitness tech hardware and software. But Eleftheriou said that that hasn’t been a large problem for his startup, and that some companies — like those who sell wearables — have a natural incentive to make their hardware as useful as possible.

Calling Terra the Plaid for fitness data is not merely a useful comparison to help ourselves understand what it’s building; the company is pursuing a consumption-pricing model, meaning that its economics will scale akin to Plaid’s, or perhaps Twilio’s own.

But what matters more than where Terra sees health and fitness data fitting into the world is watching what developers actually build with its service. Now flush with a few million dollars, the company has to now prove that it has material market demand for its APIs. If so, we might see a more connected, integrated health and fitness data environment in the future. I’m here for that.

Any cookies that may not be particularly necessary for the website to function and is used specifically to collect user personal data via analytics, ads, other embedded contents are termed as non-necessary cookies. It is mandatory to procure user consent prior to running these cookies on your website.